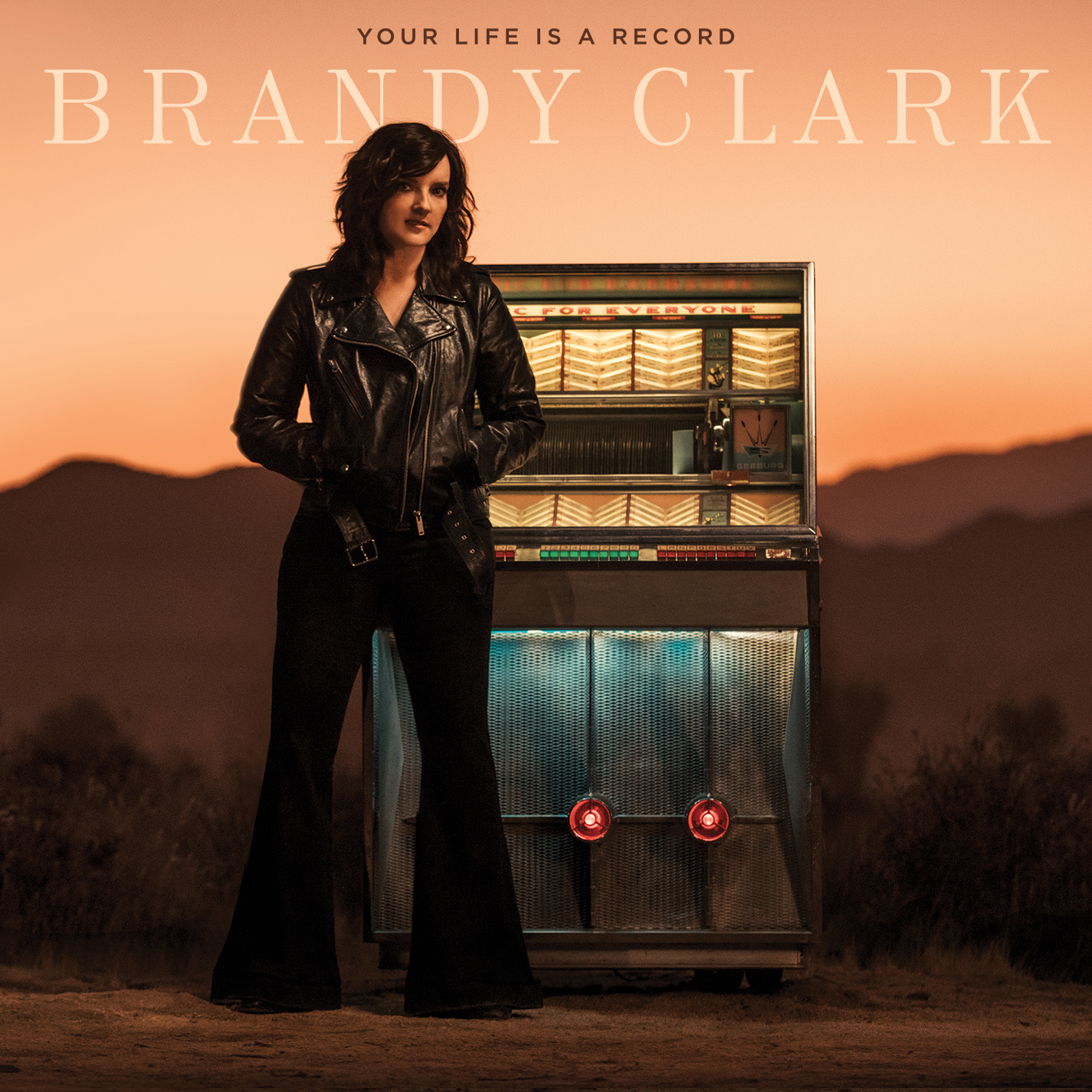 The CMA Award-winning songwriter and That Nashville Sound-favorite Brandy Clark released her first song off of what will be her third full-length studio album, Your Life is a Record. Jay Joyce produced the effort, which features guest spots from Randy Newman and guitarist John Osborne. That album will be a Warner Brothers release on March 6, 2020.

The song derives from a phrase Clark heard legendary country music songsmith John Prine share during an Americana Awards speech in Nashville, she said in a news release.

“He walked out onstage at the Ryman and everyone stood up and clapped for what felt like five minutes," Clark said in the release. "When everyone sat down, he said with a little laugh, ‘Well, I’m John Prine, but I’d like to go back to being who you thought I was.’ Man … that hit me. ... I mean who of us hasn’t let somebody down or wanted to be the version of ourselves that someone who loved us thought we were?”


Posted by That Nashville Sound at 6:13 AM