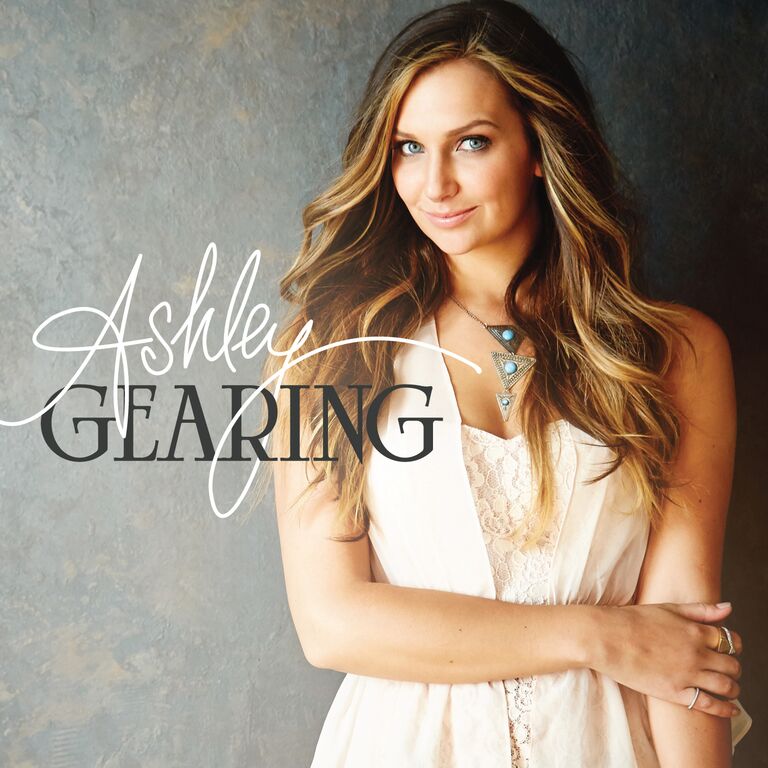 In 2007, she signed to Curb Records and now six singles and eight years later, the label is finally releasing a self-titled EP for the fledgling artist.