Hootie & The Blowfish To Release Imperfect Circle On Nov. 1 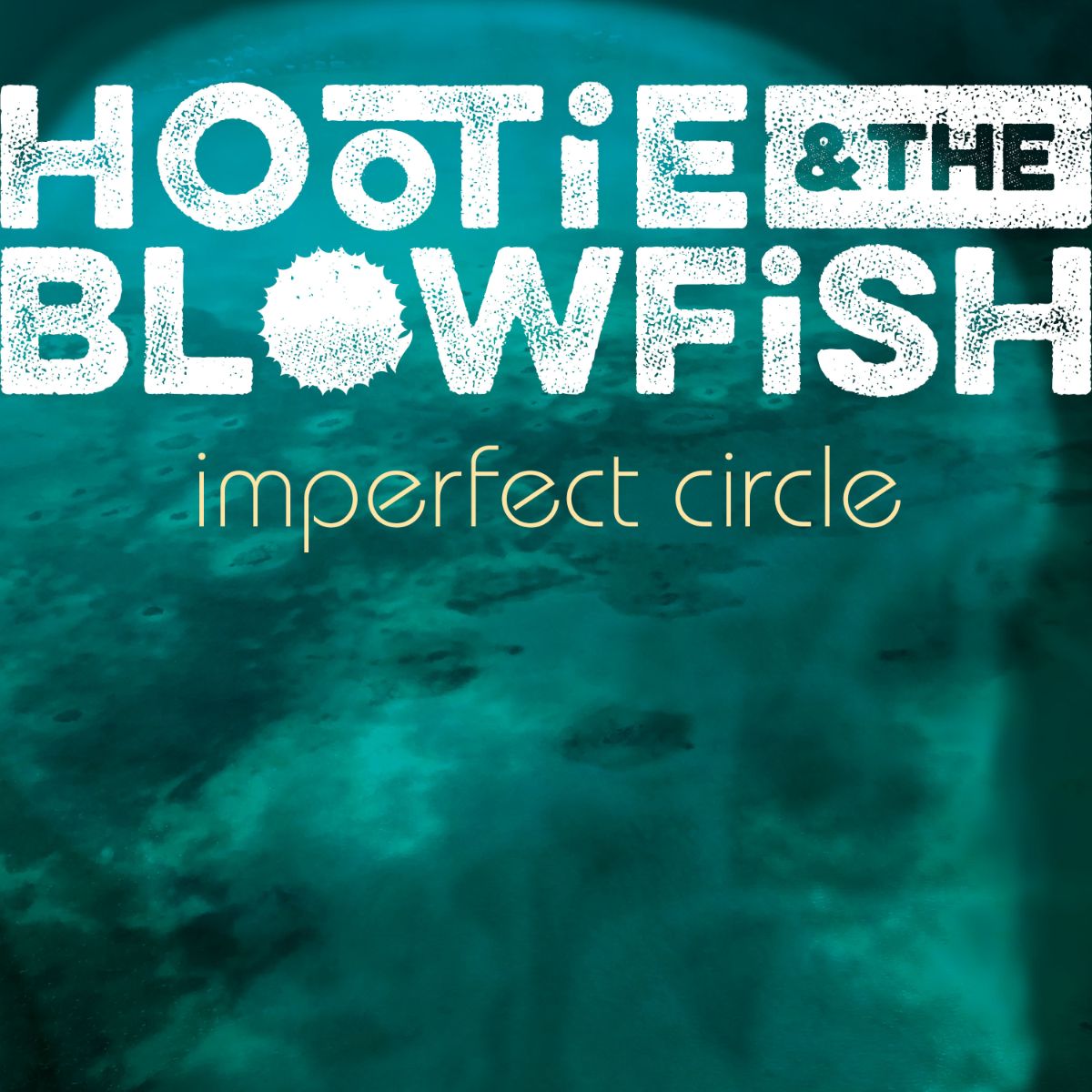 After a summer of sold-out shows, the band Billboard praises as “back and better than ever”  continue the excitement into the fall with today’s announcement of Imperfect Circle, the first new album from Hootie & the Blowfish in nearly 15 years.

“There’s something timeless about their sound,” proclaimed USA Today in a story breaking the news of the album. “From their stupendous 1994 debut Cracked Rear View, which is certified 21x Platinum (equivalent to 21 million certified units sold), to their anticipated reunion album, Imperfect Circle... Hootie & the Blowfish appear ready to pick up where they left off as a pop music phenomenon. Yet they haven’t forgotten where they began because, really, they never left that place.”

“Whatever the descriptive shorthand used — roots rock, alt-country, jangle-pop or country-rock — Hootie and the Blowfish’s material has aged extraordinarily well, fond remembrances aside,” noted the Dallas Observer at a recent show, proclaiming that “the honey-voiced Rucker is still, 25 years on, one of the best singers in any genre, full stop.”

“Rucker has — no exaggeration — one of the great voices in contemporary pop music, a dynamic and sophisticated baritone that’s full of gravity,” agreed the New York Times in a June Arts & Leisure cover story after sitting in on the recording process for Imperfect Circle. “The rest of the band makes spry work of otherwise staid idioms. Bryan is a patient decorator with guitar, never overpowering an arrangement, and as a rhythm section, Felber and Sonefeld are insistent but amiable.”


Following the nostalgic summer tour, fans now eager to hear new music by the iconic band can get early access to a first track called “Rollin’” available exclusively at www.Hootie.com, before it becomes available for purchase and streaming on September 6.

Posted by That Nashville Sound at 6:33 AM

Email ThisBlogThis!Share to TwitterShare to FacebookShare to Pinterest
Labels: Darius Rucker, Hootie and the Blowfish