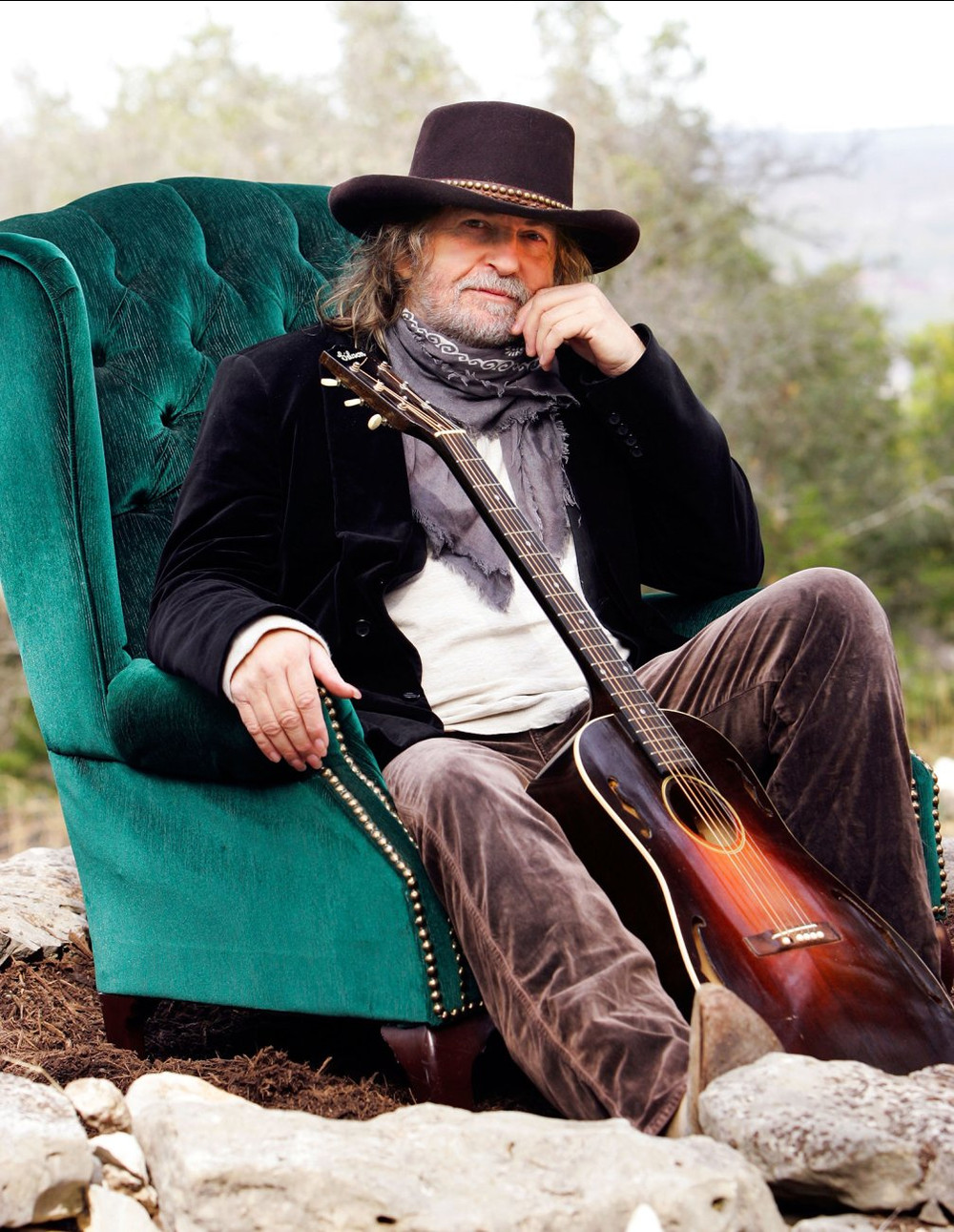 Artists: A Who's Who Of Americana Artists

The Messenger: A Tribute to Ray Wylie Hubbard, a new collection from Eight 30 Records, features performances by a who’s who of Americana music including Rodney Crowell(“In Times of Cold”), Bobby Bare (“Snake Farm”), Charlie Musselwhite (“Resurrection”), Tom Russell(“Dust of the Chase”), James McMurtry (“The Messenger”), Terri Hendrix (“Without Love”), Jonathan Tyler (“Wanna Rock N Roll”) and others. “We're so proud of this record,” says Jenni Finlay, who co-produced the set with label co-owner Brian T. Atkinson. “We are so excited to celebrate one of our very favorite songwriters and humans alive today.” Additionally, James McMurtry and his band served as the “house band” on several key tracks on the album, which was released digitally on August 16 and is scheduled for a physical release later this fall.

The album serves as a companion to Atkinson’s new book The Messenger: The Songwriting Legacy of Ray Wylie Hubbard, published by Texas A&M University Press. “You know, I've never thought about my songwriting legacy,” Hubbard admits. “I guess I’ve written some pretty cool songs that nobody else seems to be writing. As guess as far as legacy, I hope it’s that I wrote some cool, badass songs. Some sold and some didn’t. Most didn’t.” The Messenger features forewords by Jerry Jeff Walker and Hayes Carll and marks Atkinson's third book for TAMU Press, following I'll Be Here in the Morning: The Songwriting Legacy of Townes Van Zandt (2012) and Kent Finlay, Dreamer: The Musical Legacy Behind Cheatham Street Warehouse (2016), co-written with Jenni Finlay.

“Ray Wylie Hubbard has been overlooked in the conversation about great Texas songwriters for far too long,” Atkinson says. “He shouldn't be passed by. As several dozen songwriters within these pages proclaim, Hubbard has created a catalog over the past four decades deserving mention among the catalogs of monumental tunesmiths such as Guy Clark, Steve Earle, Lightnin' Hopkins, Kris Kristofferson, Mickey Newbury, Billy Joe Shaver and Townes Van Zandt.” All the songwriters on the tribute — including Texans Slaid Cleaves, Scott H. Biram, The Band of Heathens, Ray Benson, Walt Wilkins, Radney Foster, Shinyribs, Chris Fullerton and others — effortlessly back the claim.

Finlay and Atkinson plan to follow The Messenger by celebrating another Texas treasure with If It Weren’t for You: A Tribute to Walt Wilkins (Eight 30 Records, fall 2021). Iconic Guy Clark sideman Verlon Thompson started recording sessions recently by cutting the title track.

The Messenger: A Tribute to Ray Wylie Hubbard track list: