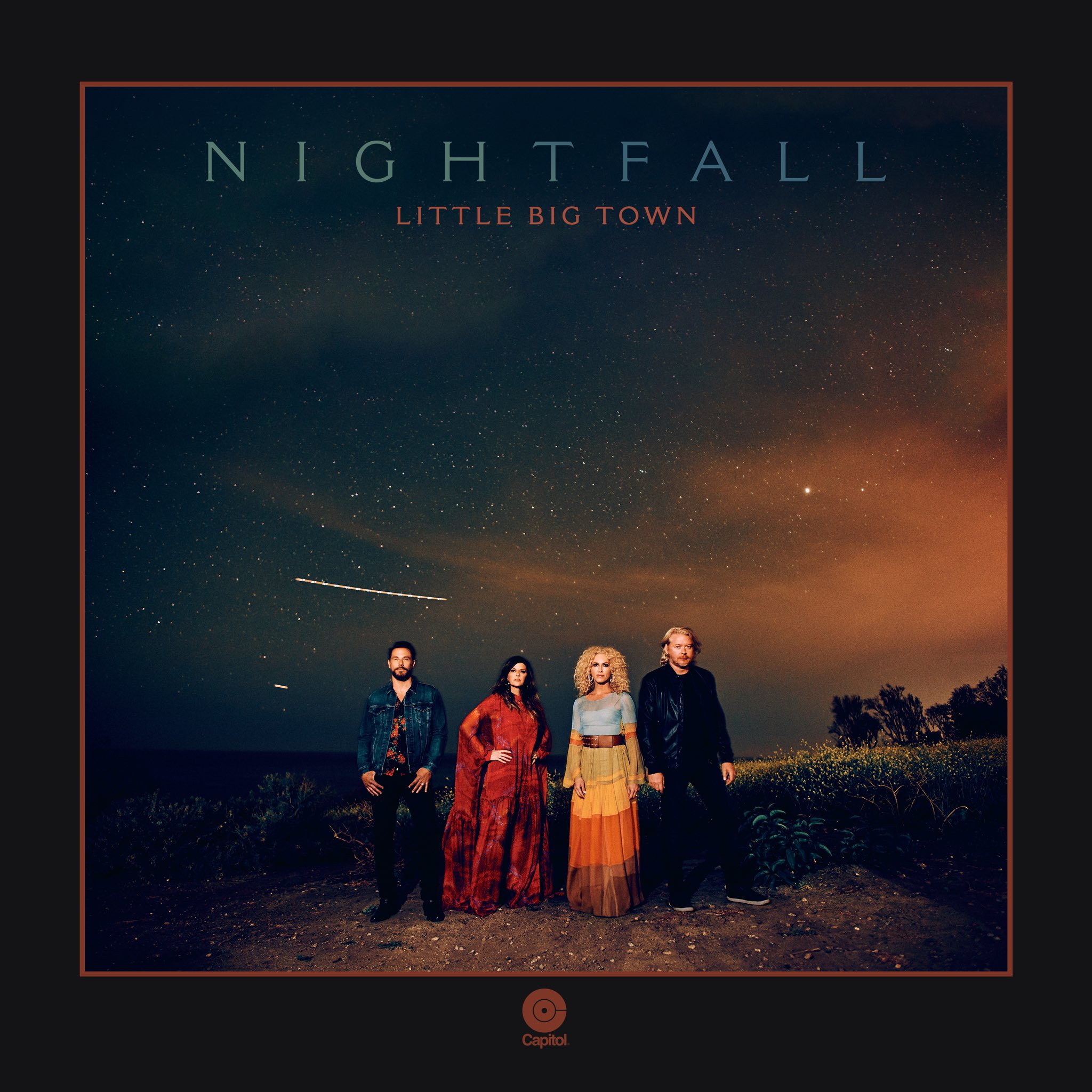 Grammy Award-winning vocal group Little Big Town announced this morning, the release of their ninth studio album Nightfall, and accompanying headline tour, The Nightfall Tour. The foursomes’ new album will drop January 17, 2020 succeeding a once-in-a-lifetime performance at the historic Carnegie Hall in New York City on January 16, 2020. This is the first mainstream country performance featured at Carnegie Hall since Alan Jackson in 2013.

The tour will continue the following two nights at The Apollo and will proceed all spring in over 30 of the most prestigious theaters in the country, closing with two nights at Denver’s art deco gem, The Paramount. Every show excluding Carnegie Hall will feature critically acclaimed singer-songwriter Caitlyn Smith.

Posted by That Nashville Sound at 6:37 AM