Four high-profile projects were unveiled in the last couple days- here's the scoop on what we know on projects from the likes of Ronnie Dunn, Hailey Whitters, Maddie & Tae and Cody Jinks. 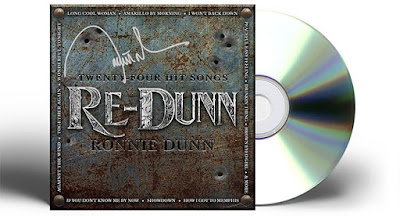 This 24-song project will feature covers of country and rock songs that have influenced Dunn’s own music, such as Tom Petty and the Heartbreakers’ “I Won’t Back Down,” and Bob Seger and The Silver Bullet Band’s “Against The Wind.”

In anticipation of the album, Dunn is releasing his versions of George Strait’s “Amarillo By Morning” and the rock classic “Long Cool Woman (In A Black Dress),” originally recorded by British rock group The Hollies and covered by artists including Clint Black and T.G. Sheppard. Every four weeks, Dunn will release two new tracks from the album—one country and one rock.


“This is a passion project for me. If you put together a group of songs that define the soundtrack of my life, this is what it would look like,” Dunn says.


The album was produced by Dunn. He says he’s not demanding as a producer and had fun with the project. “I just pick guys I know who can really do it. You get in there and get the right combination of players and know where their heads are. I’ve been around long enough to know these guys really well. It’s like a group of buddies in the studio. They hit it right off the bat,” he shares. 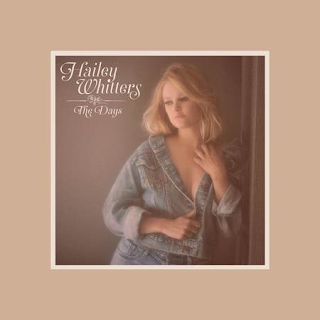 Hailey Whitters will release The Days, the first half of her highly anticipated full-length album The Dream that will be released next year. The six song collection will feature three previously released tracks, including "The Days" and "Ten Year Town," and three new songs. Starting tomorrow, Whitters will hit the road supporting Maren Morris on her GIRL: THE WORLD TOUR which will make stops in New York, Los Angeles, Nashville and more. Find a full list of tour dates below, including a run with Brent Cobb.


"This is where the record begins for me," explains Hailey Whitters about The Days. "I realized I had been so tunnel vision on attaining 'the dream' the last twelve years, that I was forgetting to appreciate and notice the days that were getting me there."


"We get so consumed with the next achievement and accomplishment that sometimes you forget that you're living right now. And that's what I want listeners to take away from this album and its two parts." Hailey says. "Be happy where you are in the present moment — because your dreams have to be worth it." 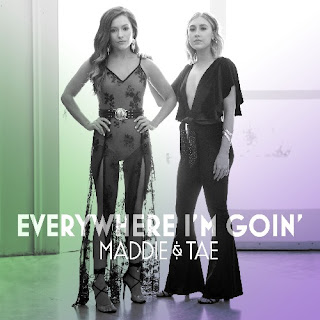 
Maddie & Tae will release Part Two of their album on October 18th titled Everywhere I’m Goin’. The new music produced by Jimmy Robbins and Derek Wells is anchored by the swaggering stomper “Bathroom Floor. Written Maddie Marlow and Taylor Dye along with Josh Kerr (Tae’s fiancé), the fiery new track is a resilient response to the award-winning duo’s current single “Die From A Broken Heart.”

“We are so excited to keep telling our story through this next collection of songs,” shared Marlow. “We are so proud to have co-written all of these songs as well. This project as a whole is super personal, but these five songs in particular take you on an even deeper dive into our lives.”

“We were absolutely blown away by the reaction to the first part of the album,” added Dye. “Hearing our fans relate to our stories is something that will never get old. We can’t wait to continue to show more of our hearts and journey through this next chapter of music.” 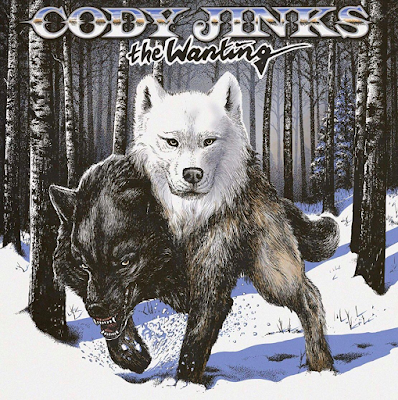 By all indications, it appears that Cody Jinks is going to be releasing not one, but TWO different albums in October. We reported earlier about his album release on 10/11, After The Fire. But details are emerging about a whole second project that is being floated on the internet with an entirely new track listing called The Wanting.

There's been no official announcement on this project, but the album IS available for preorder on several music websites.

The wolves on the cover of The Wanting also match the wolf eyes on Cody’s Twitter header right now and the cover of the new song. “Same Kind Of Crazy As Me” is currently available on Spotify. It’s all very mysterious, but either way, we'll always be excited about more Cody Jinks music.

Posted by That Nashville Sound at 11:22 AM