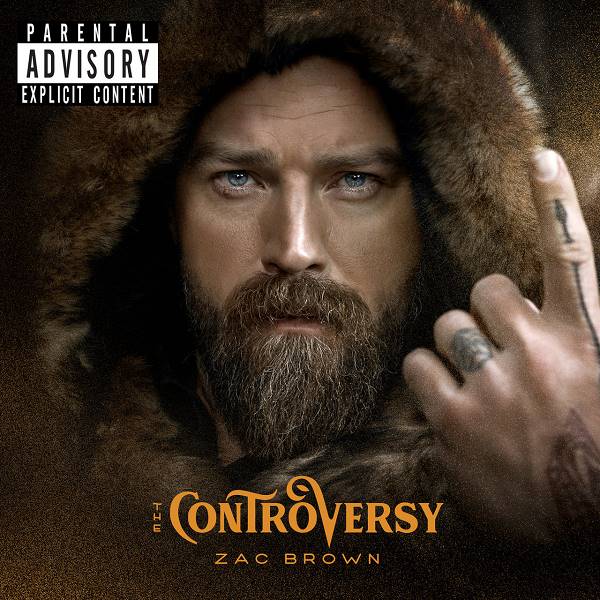 One week after releasing The Owl, a clear departure for the Zac Brown Band from their previous "more country music inspired" history, Zac Brown has dropped a surprise solo album that explores that musical direction even further.


“I’ve always been influenced by all genres and never want to limit myself to a single type of music. I love my band and love creating music with them, but we all pursue our own thing in addition to what we put out together and support each other’s creative endeavors,” Brown said in a statement. “This album is an outlet for me to explore pop music, a broad category in its own right, without expectations.”


The Controversy available on all digital platforms, is Brown’s first solo effort and includes collaborations with pop producers such as Max Martin, Benny Blanco and Jason “Poo Bear” Boyd.

Posted by That Nashville Sound at 6:06 AM