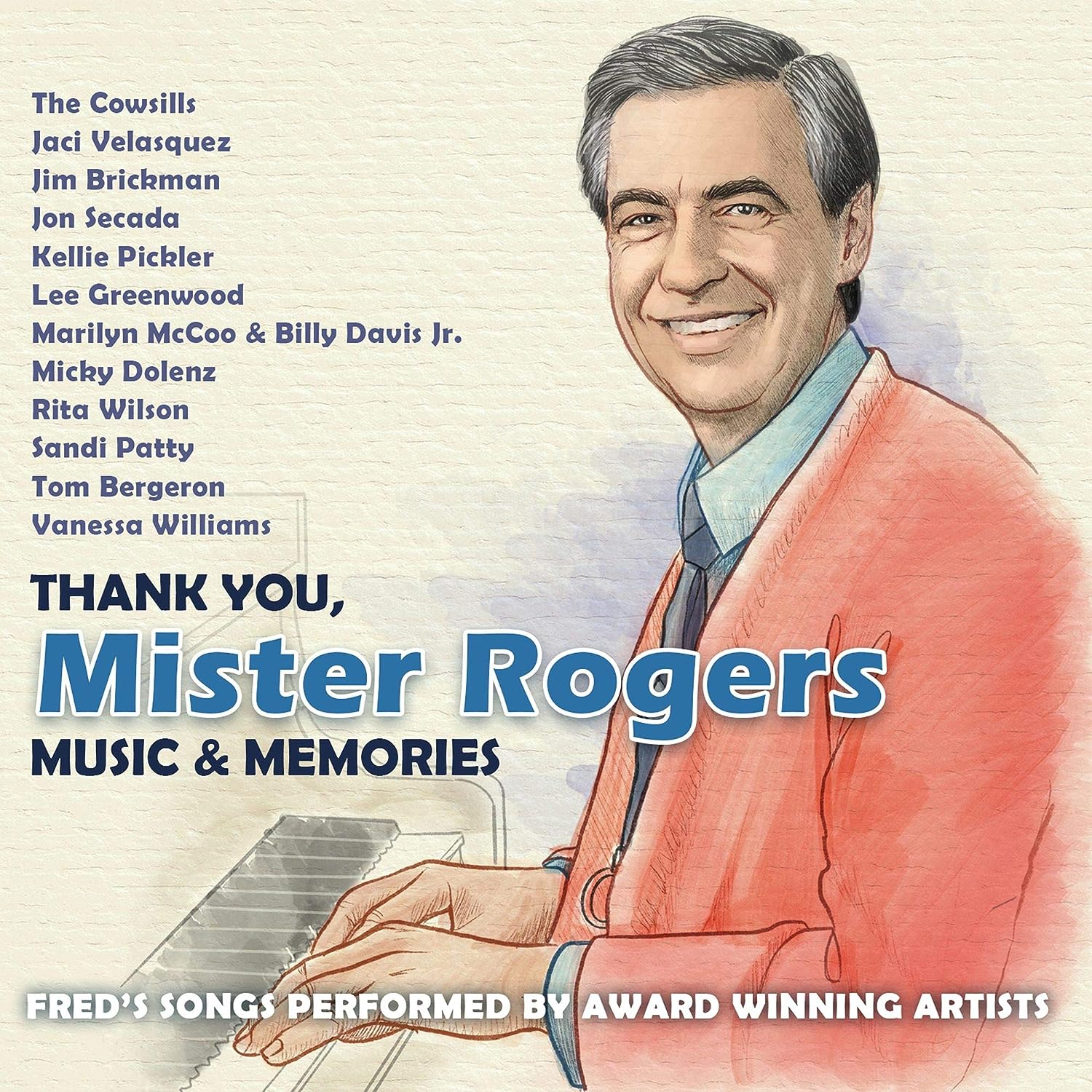 Kellie Pickler, Rita Wilson and Lee Greenwood are among the country acts that are paying tribute to the late great Mr. Rogers. After fifty years on television, Fred Rogers is back the spotlight again. The success of the Morgan Neville documentary and the highly anticipated film featuring Tom Hanks as Mister Rogers have rekindled a love and affection that inspired Fred Rogers to be known as “America’s Favorite Neighbor.”

Fred Rogers wrote over two hundred songs for his show, “Mister Rogers’ Neighborhood.” Under the direction of two-time Grammy and Emmy winning producer/arranger Dennis Scott, this recording offers fans of a unique collection featuring Mister Rogers’ most memorable songs performed by some of the most recognizable voices in music.

Micky Dolenz of the Monkees, Jon Secada, Vanessa Williams and “Dancing with the Stars” host Tom Bergeron are just a few of the other guests on the album.

Williams said she’s honored to be part of the record. "As a child you appreciated the songs, but as an adult you really appreciate his music,” Williams said. “The song I’m singing, ‘Many Ways to Say I Love You,’ is perfection.” Songwriter and multiple Grammy nominee Jim Brickman will cover Rogers’ “This Is My Home.” "One of the things about Mister Rogers that was most important to me was that, in some ways, I feel like I learned music from him,” Brickman said. “My best memories of Misters Rogers are music.”


The 13-track album also features the theme song for Rogers’ show, “Won’t You Be My Neighbor,” performed by the Cowsills.

Posted by That Nashville Sound at 6:03 AM