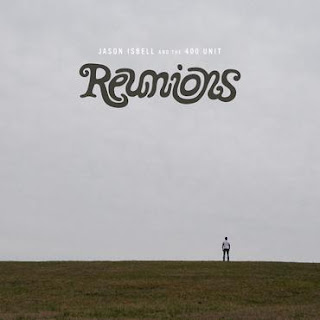 Lots of news on new albums from around the countrysphere...

- Jason Isbell and the 400 will be releasing their highly anticipated next project on May 15th called Reunions. Details coming out tomorrow.

- Lucinda Williams’ next album, Good Souls Better Angels, will be out on April 24th via Highway 20/Thirty Tigers. “Ray (Kennedy) was getting these great sounds. He has all this vintage equipment,” Williams told Rolling Stone of the Nashville sessions. “It really rocks … a lot of stuff that is blues-rocky, edgy, grungy, and political.”

- Maddie and Tae will be releasing their sophomore album titled The Way It Feels on Mercury Nashville on April 10. "It has been four years since we've released an album. For us, this is a lot more than just an album release," Marlow shared. "This sophomore album will always be a reminder that no matter the setbacks and struggles, we will come out stronger and better. We are so proud of this 15-song story. We wrote these songs during the most vulnerable times and our hope is that people hear that and connect." 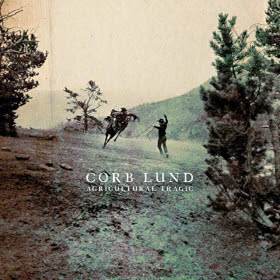 - Corb Lund will be releasing his 10th album on April 24th called Agricultural Tragic. “There are people who do Western music and they kind of freeze-dry it, like museum style,” Lund says. “I don’t do that at all. I’m interested in expressing myself currently. Which is actually what it feels like to have six generations of cowboy heritage thrown into the crazy 21st Century urban setting. I love the traditional style and I use it. But I approach it with abandon and irreverence.”

- Ingrid Andress will follow-up her sensational debut single "More Hearts Than Mine" with the release of her debut album, Lady Like via Warner Nashville on March 27.
Posted by That Nashville Sound at 6:21 AM