A couple new album announcements and some new videos all were made yesterday and we've got the details and links for more information below... 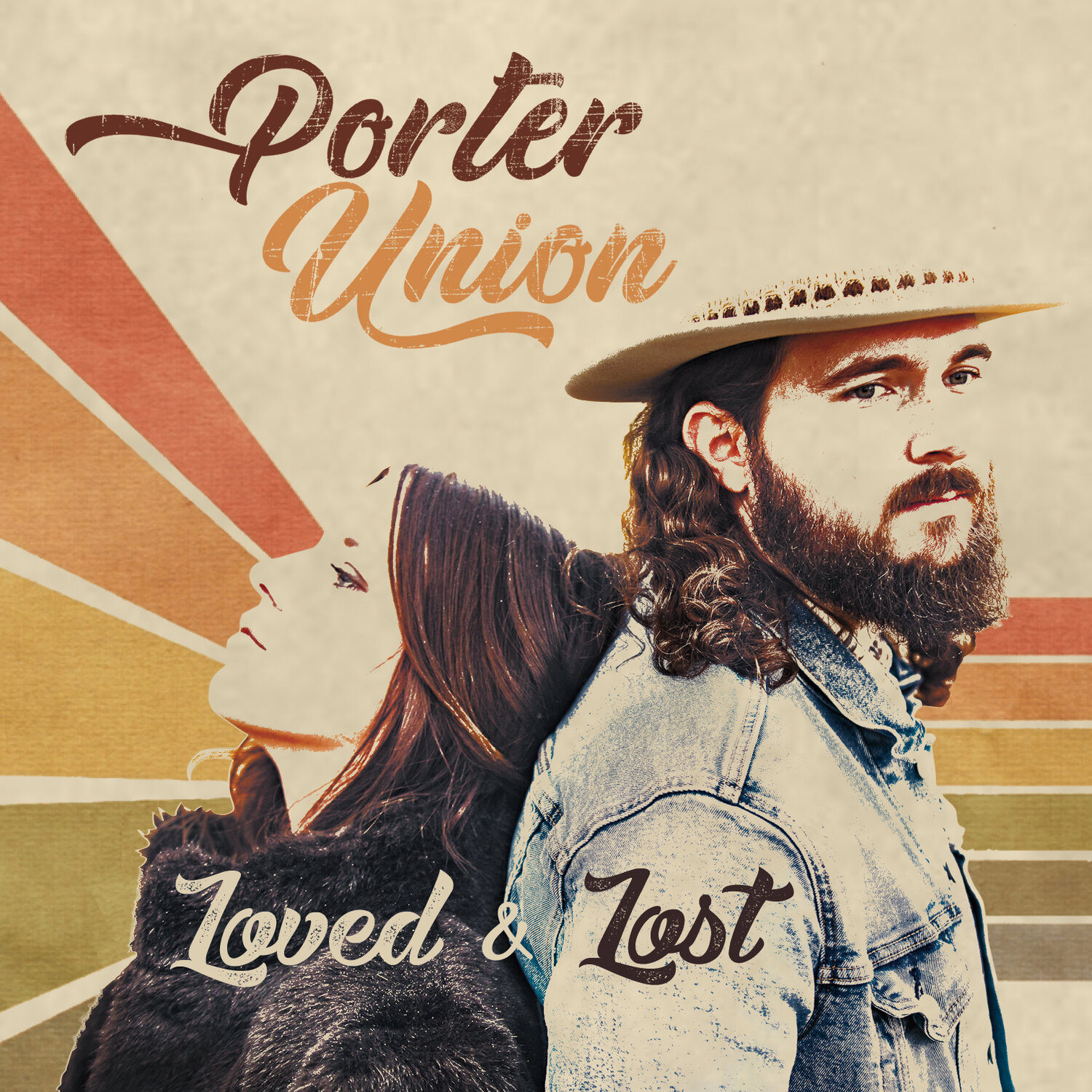 ~ Kenny Chesney has finished Here and Now. His first project for Warner Music Nashville will arrive on May 1. Writing and recording over the last 18 months, Chesney spent much of the time thinking about the world around him, the way everyone has their own journey and yet, people ultimately are so much more similar than different. If the concept sounds heavy, listen to “Here and Now,” country radio’s most added track its first week, to hear Chesney’s desire to make music that sweeps people up, even as it enriches their life. For the man who holds the record for the most career No. 1s on Billboard’s Country Airplay Chart, finding a song that inspires people to recognize the good things around them – even in times like these – drives him.

“When you’re this far into a career,” Chesney explains, “I think artists need to keep pushing themselves and the music without losing sight of who they are, or forgetting the people you make music for. No Shoes Nation is a very passionate place without borders; I get inspired every time I see and hear them. These are passionate people who work really hard. They make a difference in their community in all kinds of ways, giving back not so people think they’re good, but because that’s who they are and what they do. When they listen to music, they’re all in – and when they hear something they like, you can feel it in how they respond.”

~ Husband and wife duo Cole and Kendra Porter released their sophomore album as Porter Union yesterday called Loved and Lost. Kendra said, “It feels like we put so much into this one. We’ve really taken our time and made it what we wanted it to be." And Cole agrees. He says even their songwriting has become more focused and refined, “You just get better at being intentional with what you’re trying to say. You become more thoughtful at tying it all in, in a way that conveys what you’re really feeling to someone who has no idea what's going on in your head.” 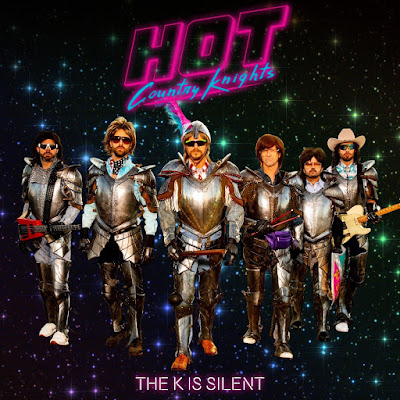 ~ Dierks Bentley and his faux-real Nineties-country band Hot Country Knights are dressed like they’re about to charge into a medieval battle in space on the cover of their debut album The K Is Silent. Produced by Bentley, the music-meets-comedy project comes out via Universal Music Nashville on May 1st. In addition to the previously released “Pick Her Up” with Travis Tritt, and the posterior-praising “Asphalt,” The K Is Silent features some evocative song titles such as “Moose Knuckle Shuffle,” “Wrangler Danger,” and “The USA Begins With US.” Terri Clark shows up as a guest on “You Make It Hard” (which Bentley’s manager Mary Hilliard Harrington co-wrote). Bentley penned most of the songs with a group of his frequent collaborators including Jim Beavers, Brett Beavers, and Jon Randall.

~ The Dixie Chicks will release their first studio album in 14 years. Co-produced by the band and Jack Antonoff — who have all teased the album for the past two years on social media — Gaslighter will, finally, come out May 1 via Columbia Records.
Posted by That Nashville Sound at 8:14 AM