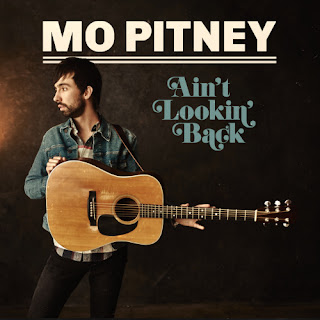 Here's hoping that things are slowly (and carefully) starting to return to some semblance of normal in your neck of the woods.  Despite all tours being shut down and many artist's album releases being delayed (Willie Nelson and The Dixie Chicks among others), news continues to come in from the country music world.

~ That Nashville Sound updated its album release calendar. Let us know if you have additional releases to add to the list.

~ Hannah Mulholland has left the trio Runaway June and fiddle player-extraordinaire Natalie Stovall has taken her place. Says Stovall on the move, "This has been one of the easiest and most obvious choices I’ve made thus far in my music journey. I LOVE making music in band setting and I’m so excited to get to create and perform and spread joy with @runawayjuneofficial !!! As soon as we can, we will be out there on the road coming your way. And in the meantime, we will be creating music for you to hear!" 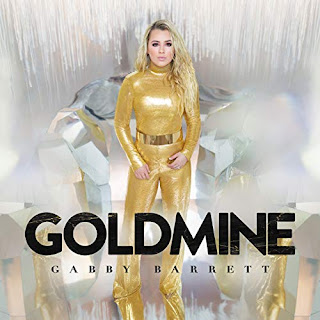 ~ Mo Pitney is releasing a new album on August 14th via Curb Records called Ain't Looking Back. “I wanted to be completely open-minded while recording this album,” Pitney says. “It was important for me to meld all my influences of the past that represent who I am as an artist today, hopefully to make one complete thought and to make something new. The end goal was to shut out all other voices, close our eyes, and create something that came from the heart. I’m looking forward to taking this body of work that is completely me and sharing it with the world. I’m excited to see people’s reactions.”

~ After the strong #1 debut release "I Hope" from Gabby Barrett, it's encouraging to hear that she's got her debut album called Goldmine coming out on June 19. "I am so excited that my first album is finally complete,” shares Barrett. “I’ve been writing for this project for almost two years, pulling together who I am as an artist and working hard with my team to make this album an expression of that. To see it come together like this feels amazing and is such a huge blessing. I’m so excited for June 19 – can’t wait for you to hear it!” 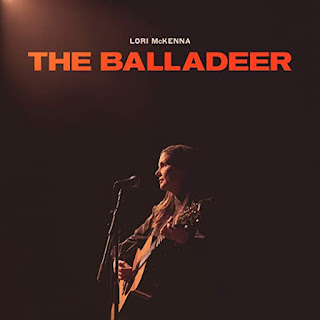 ~ Another promising album will be coming out on July 24 from one of country music's most respected songwriters. Home and the people who make it have captivated Lori McKenna for years. Over the last three decades, as she became a wife and mother of five, she has also emerged as one of the most respected, prolific singer-songwriters in popular music. Her 2016 release The Bird and the Rifle netted three Grammy nominations, along with Americana Music Association nods––all firsts for McKenna as an artist. Then, she made history: In 2016, she became the first woman ever to win the Country Music Association’s Song of the Year two years in a row thanks to co-writing Little Big Town’s “Girl Crush” and penning Tim McGraw’s no. 1 “Humble and Kind” solo. Both songs also clinched back-to-back Grammy wins for Best Country Song. In 2017, she became the Academy of Country Music’s first female Songwriter of the Year. The Tree, her eleventh studio album, was nominated for the 2019 Americana Awards Album of the Year. 2020 brings a new record for McKenna, The Balladeer, produced by Dave Cobb.

Posted by That Nashville Sound at 7:39 AM