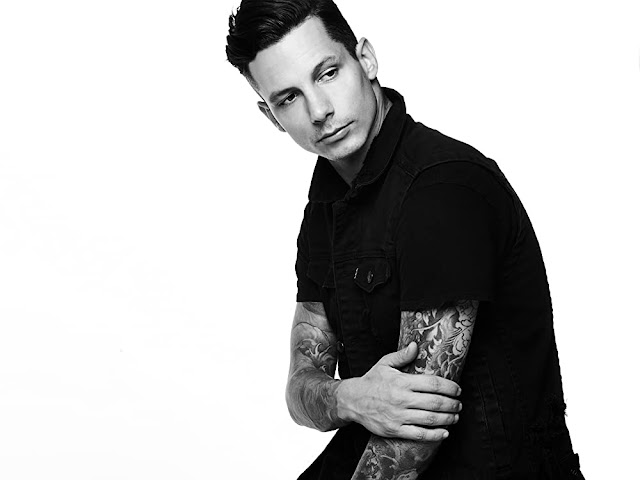 We share another new podcast from host Tom Mailey from Bonneville radio station New Country 105.1 KNCI in Sacramento. Tom is a country radio veteran with over 30 years of experience in Seattle and Sacramento and a key partner in our Golf & Guitars Children's Charity Music Festival, a little event in our twelfth year that has raised well north of a million bucks for kids and individuals with disabilities. It highlights the songwriters in our industry and is entitled Write You a Song.
It's his hope that this podcast will shine a little overdue spotlight on the talented men and women who, mostly behind the scenes, write the songs that become part of our lives. You know their words and music, but maybe not their names: Write You a Song will feature some of country music’s biggest songwriters--like Jeffrey Steele, Brett Warren, Ashley McBryde, Tim Nichols and more.

Singer/Songwriter Devin Dawson's debut album, "Dark Horse", was one of the most critically acclaimed country albums when it was released in 2018. Although it yielded only one top ten hit, "Put It All On Me", the album's daring mixture of country, rock, Americana and even 70s songwriter pop was something different- and introduced a new, gutsy songwriter not afraid to address the vulnerabilities and challenges of being someone off to the side...the Dark Horse. Since then, Devin has toured with Tim McGraw, helped co-write one of 2019's biggest hits, Blake Shelton's "God's Country," and along with fellow young songwriters like Hardy and Mitchell Tenpenny, is on the forefront of a new generation of country singer/songwriters who are poised to shift Nashville in a new direction, while still respecting its longstanding traditions.

Posted by That Nashville Sound at 11:50 AM