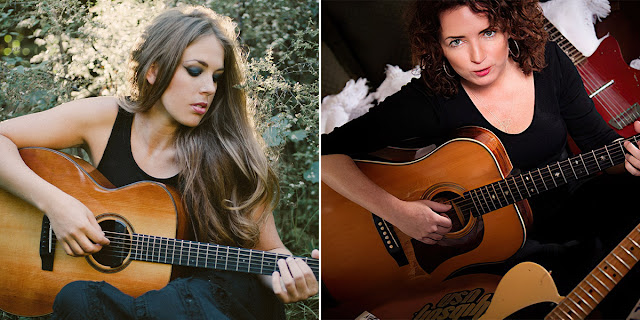 This morning we share another new podcast from host Tom Mailey from Bonneville radio station New Country 105.1 KNCI in Sacramento. Tom is a country radio veteran with over 30 years of experience in Seattle and Sacramento and a key partner in our Golf & Guitars Children's Charity Music Festival, a little event in our thirteenth year that has raised well north of a million bucks for kids and individuals with disabilities. It highlights the songwriters in our industry and is entitled Write You a Song.

It's his hope that this podcast will shine a little overdue spotlight on the talented men and women who, mostly behind the scenes, write the songs that become part of our lives. You know their words and music, but maybe not their names: Write You a Song will feature some of country music’s biggest songwriters--like Jeffrey Steele, Brett Warren, Ashley McBryde, Tim Nichols and more.

Little different episode this month. For the first time, there are two guests. One is a recently-nominated Nashville Songwriting Hall of Fame candidate who wrote one of the most inspiring songs ever recorded, Tia Sillers. Her "I Hope You Dance" by Lee Ann Womack is iconic. She's also the pen behind such songs as the Dixie Chicks' "There's Your Trouble," "Heaven, Heartache & the Power of Love" by Trisha Yearwood and "That'll Be Alright" by Alan Jackson. And the last 15 minutes or so, we welcome a young singer-songwriter named Shannon LaBrie, with whom Tia collaborated on a new album called "Building", which is out now. The songs Shannon and Tia wrote are bold and creative, and you'll love Shannon's voice.

Posted by That Nashville Sound at 7:11 AM