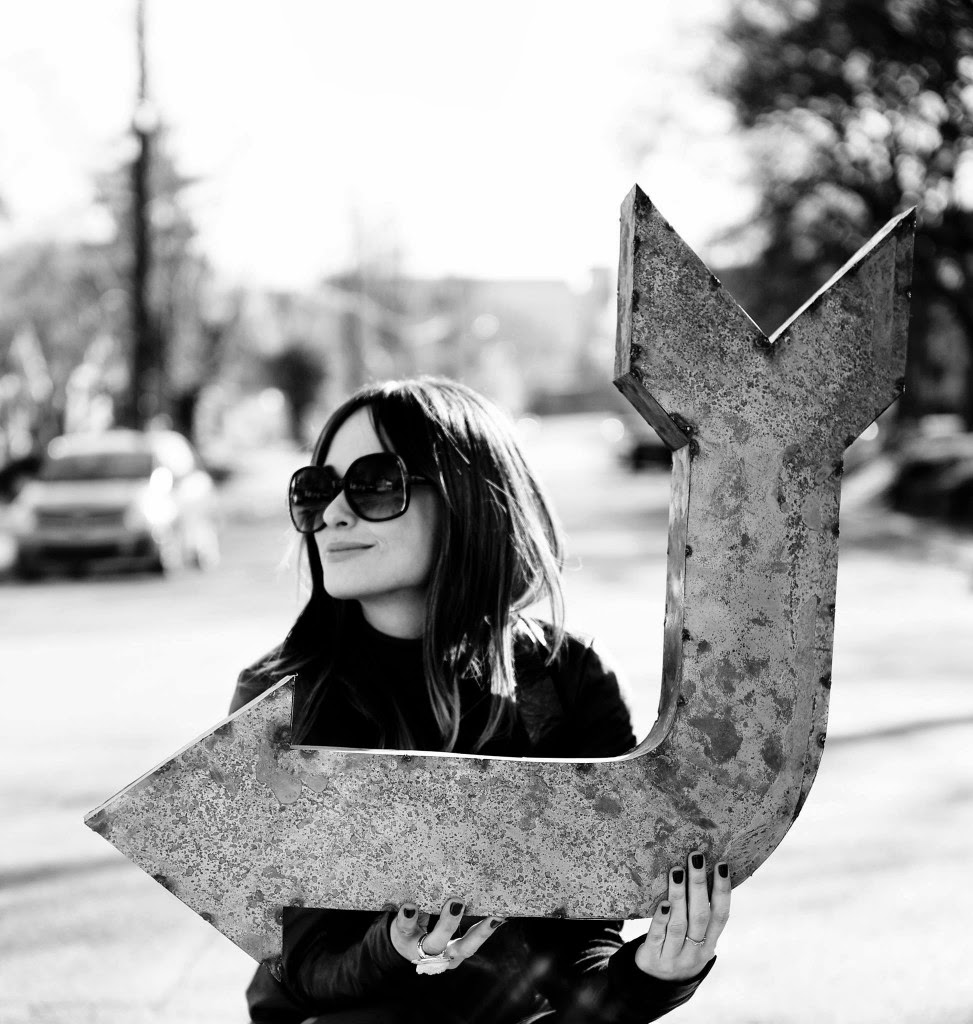 2013 was another fabulous year of country music. Traditional country, bluegrass, modern country and Americana were all represented well and this list proves that out.

Here are the rules by which this list was selected. It had to be released off an album that was released in 2013 or is an already-released single off a to-be-released album. If the album came out in 2012 or before, it couldn’t be included- even if it wasn't released as a single until 2013.

Let us hear what you think. Anything we missed? Without further ado, here is That Nashville Sound’s Top 100 (and something) Songs of 2013.

Posted by That Nashville Sound at 4:39 AM