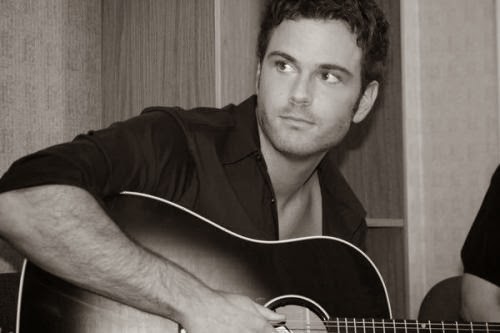 Chuck Wicks, best known for his hits "Stealing Cinderella" and "All I Ever Wanted" and his stint on Dancing with the Stars, has a brand new record deal with Blaster Records and will be introducing a new radio single at the end of January.

Wicks took to his Facebook page HERE yesterday and announced what many records executives had already known this past weekend on a retreat to Las Vegas, that he will join several other artists including Hank Williams, Jr., Lucas Hoge and Aaron Lewis on the label. Wicks independently released an EP titled Rough in April of this year and it will make up half of the record. Wicks will go into the studio over this holiday break and record the other half of the project with songs he has written and selected already.

Wicks originally grew up in Delaware and a passion for baseball led to collegiate play in Florida and the fall-back plan called for potato farming if he didn’t make it to the big-leagues. But while in college, Wicks wrote his first song and it changed everything. During his senior year, his musical dreams eclipsed his athletic aspirations and a trip to Nashville sealed the deal. Two classes short of graduation, he left school and followed his heart to Tennessee. An early developmental deal fell through, but after several years of writing songs, playing small shows, and parking cars at Fleming’s Steak House, a record deal with RCA Records came to fruition. RCA released Starting Now and this new Blaster project will be his second full-length album.
Posted by That Nashville Sound at 5:46 AM