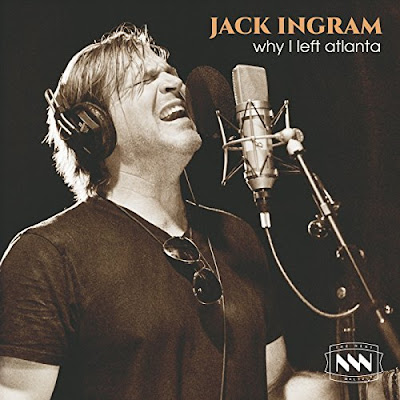 We're playing catch-up this weekend with lots and lots of new music videos and a handful of new album introductions. TNS would love to hear from you- what's your favorite off of the list below?

- Tracy Lawrence has set November 10, 2017 as the release date for one of the most ambitious and significant albums of his career. Good Ole Days celebrates the country legend’s indelible mark on country traditionalism with an album of 11 duets pairing a selection of his most iconic hits with some of country and rock’s contemporary superstars and newcomers. See a video about the project HERE. The collaborative collection includes guest appearances by Jason Aldean, Big & Rich, Luke Bryan, Luke Combs, Easton Corbin, Dustin Lynch, Tim McGraw, Justin Moore, Kellie Pickler and Chris Young. 3 Doors Down leader Brad Arnold makes his country music debut on the title track “Good Ole Days,” which is the second of the two original songs.

- On November 10th, Jeff Bates will be releasing an EP called Troublemaker.

- Whitney Rose released a new music video for her new song "Better To My Baby."

- Maggie Baugh released a new music video for "Catch Me."

- On the eve of Irma making landfall, it seems appropriate that Georgia-native Derek Hoke's next album is titled Bring the Flood. It comes out on Oct. 13 on Little Hollywood Records.

- Jack Ingram will be releasing a new song on Sept 19, a Next Waltz project with a cover of Jason Eady's "Why I Left Atlanta."

- Kelly Clarkson will return with her debut project for Atlantic Records on Friday, Oct. 27. The new album, Meaning Of Life, will feature songs including “Move You” and the album’s first single, “Love So Soft.” 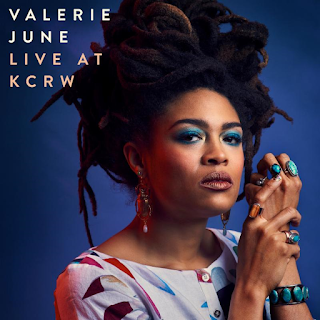 - Valerie June and her top flight band stopped by Los Angeles' legendary public radio station KCRW on June 7th, 2017, for a live session on the their flagship Morning Becomes Eclectic program and released it into an live EP this week. Valerie June - Live at KCRW features eight songs from her critically acclaimed album The Order of Time (released earlier this year.)

- Calico the Band, the California Americana country group led by the female duo of Manda Mosher and Kirsten Proffit, premiered their Western-themed music video for "Cold Cold Love," the latest single from the band's forthcoming album Under Blue Skies. Click here to watch the video that was filmed just outside of Joshua Tree, a Southern California location which has a "mystical cosmic country connection that is inspiration for us," says the band. -
Posted by That Nashville Sound at 7:59 AM