Phil Vassar To Release Stripped Down On Jan. 17 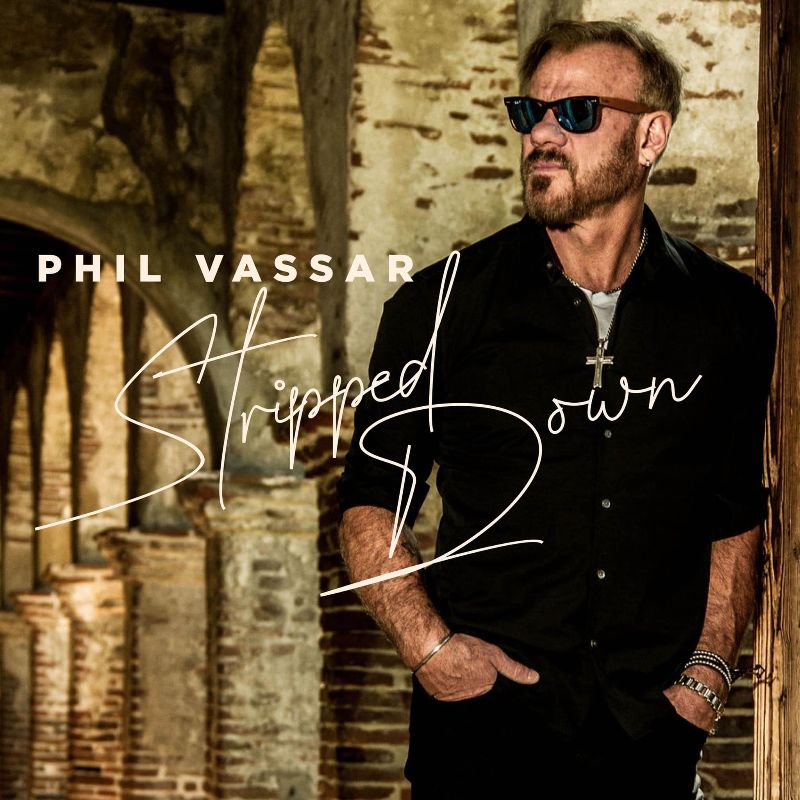 “It’s very under-produced instead of over-produced,” Phil Vassar said of the album in a mid-December phone interview with TribLive. “This is just flat out, some of the songs are just me and an acoustic guitar or me and some band sounds or something, like a little loop to kind of get the groove going. But I really like it — a lot.”

Many a songwriter will say the true test of a song is whether it holds up in a solo acoustic format, which means “Stripped Down” should be as much of a showcase for Vassar’s songwriting as for his singing and piano playing — and a significant departure from his other albums, which have typically featured pretty full arrangements and a good number of up-tempo, feel-good songs.

Along with newly written material, “Stripped Down” will include two songs Vassar wrote two decades ago that come from a stack of unreleased compositions he’s accumulated over the years.

“It’s funny, one of my friends out in California, I said ‘Listen to this tune,’ and it’s one of the songs called ‘I Won’t Forget You,’ and she was weeping, I mean, crying. She goes ‘This is the best song you’ve ever written,’” Vassar recalled. “I said, ‘You know, I love this song. It just never made sense to cut it on one of these other records.’

“And there’s another song called ‘Perfect World’ that I wrote,” he elaborated. “It’s really sort of poignant right now. It kind of talks about politics, the world and all of this stuff, but it’s fun. It’s a funny kind of a tongue-in-cheek song. So I love it. Those two songs along with the other stuff that’s brand new, I really like it.”

Posted by That Nashville Sound at 5:46 AM